The Jusoor initiative is headed by Shaikha Wesal bint Mohammed Al Khalifa, the wife of HE Shaikh Khalid bin Ahmed bin Mohammed Al Khalifa Advisor to HM the King for Diplomatic Affairs. It highlights the significant role played by women in strengthening Bahrain’s international standing and safeguarding its interests in various capacities both within the Kingdom and on the global stage.

Jusoor also aims to further enhance the role played by women in the diplomatic arena through various programs, including ones designed specifically for the spouses of Bahraini ambassadors and diplomats.

The initiative also seeks to extend cultural bridges to members of the diplomatic community in Bahrain, by hosting events and programs which engage with spouses of ambassadors and diplomats posted to the accredited missions based in the Kingdom. 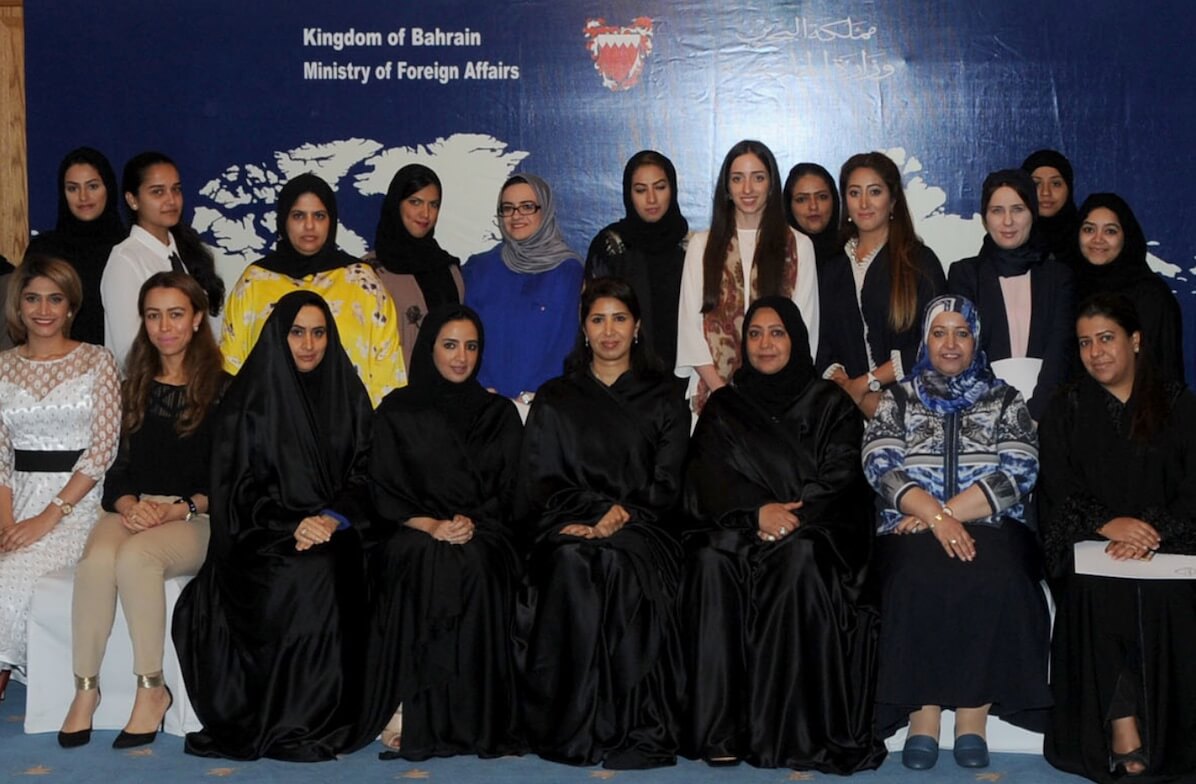 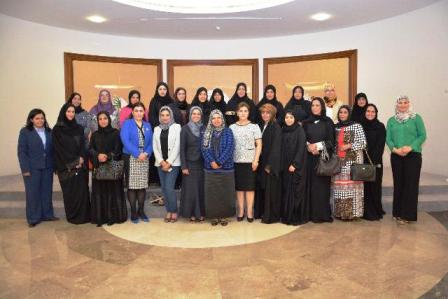